Where else in Prague can you stay in a place where a baroque church gem lies next door, where you hear the chant of the convent, where breathtaking history wrote amazing stories of the Jesuits, the Grey Sisters of St. Franciscus, Communist Secret Police and its infamous prison incarceration of Vaclav Havel and H.R.H. Prince of Wales paying him a tribute in person? It all happened right here.

The Unitas Hotel enjoys a quiet location in a former convent, 250 metres from Charles Bridge. It offers safe courtyard parking and air-conditioned rooms with free internet, a DVD player and a film library.

Decorated with carefully chosen fabrics and carpets, each room in the Unitas Hotel also has a satellite TV. Coffee and tea makers are available on each floor.

The Národní třída Metro Station is only 350 metres away from the Unitas Hotel. 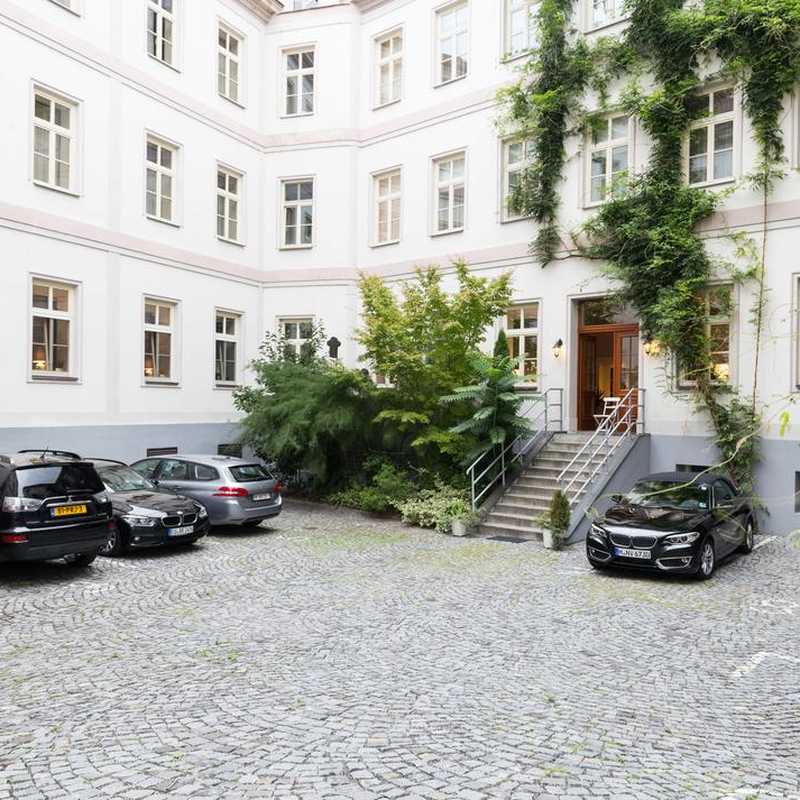